Michael Speck attended the University of Adelaide, graduating in 1980 with a Bachelor of Law before being admitted by the Supreme Court of South Australia in February 1981.

After working in several small firms in the 1980’s, he worked with the mid-tier firm Elston & Gilchrist before managing their southern suburbs office.

Michael likes working for the little people and takes great pride in seeing that they are well informed and well represented. He brings a wealth of experience and knowledge to his overall approach. Without being unfair to Michael, you could say he is “an old hand”.

Michael is a keen cyclist, having participated in Melbourne’s Round the Bay in a Day, L’Étape du Tour (a mountain stage in the Tour de France) and several of the public stages in the Tour Down Under.

He is also a keen and enthusiastic Argentine Tango dancer. 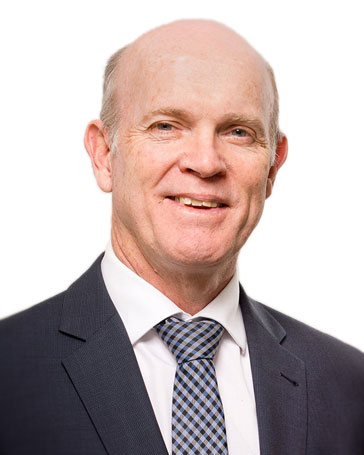